On Saturday, May 4, 2019, over 100 community members gathered at Fossil Park in Sylvania, Ohio for the 4th annual Color for Camo Walk/Run organized by area students in the Youth Leadership Toledo (YLT) program. The walk/run was organized by YLT students to help raise money for our homeless heroes and their families. 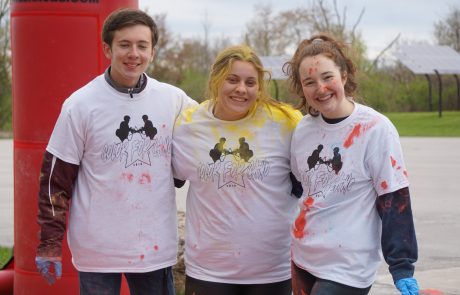 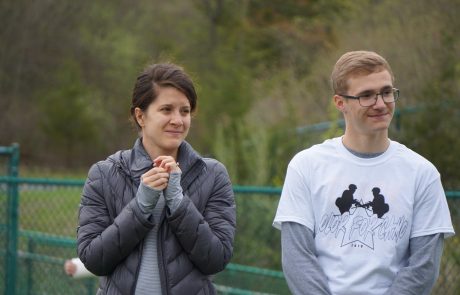 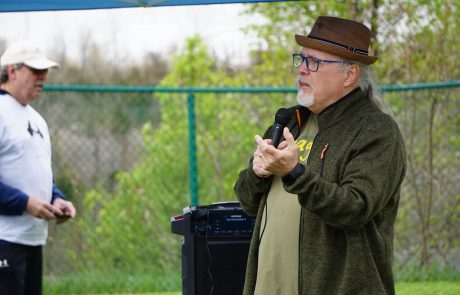 “This is evidence of the power and impact young people have when given the chance. When kids are unleashed and unencumbered by adults, they can fly,” he said. 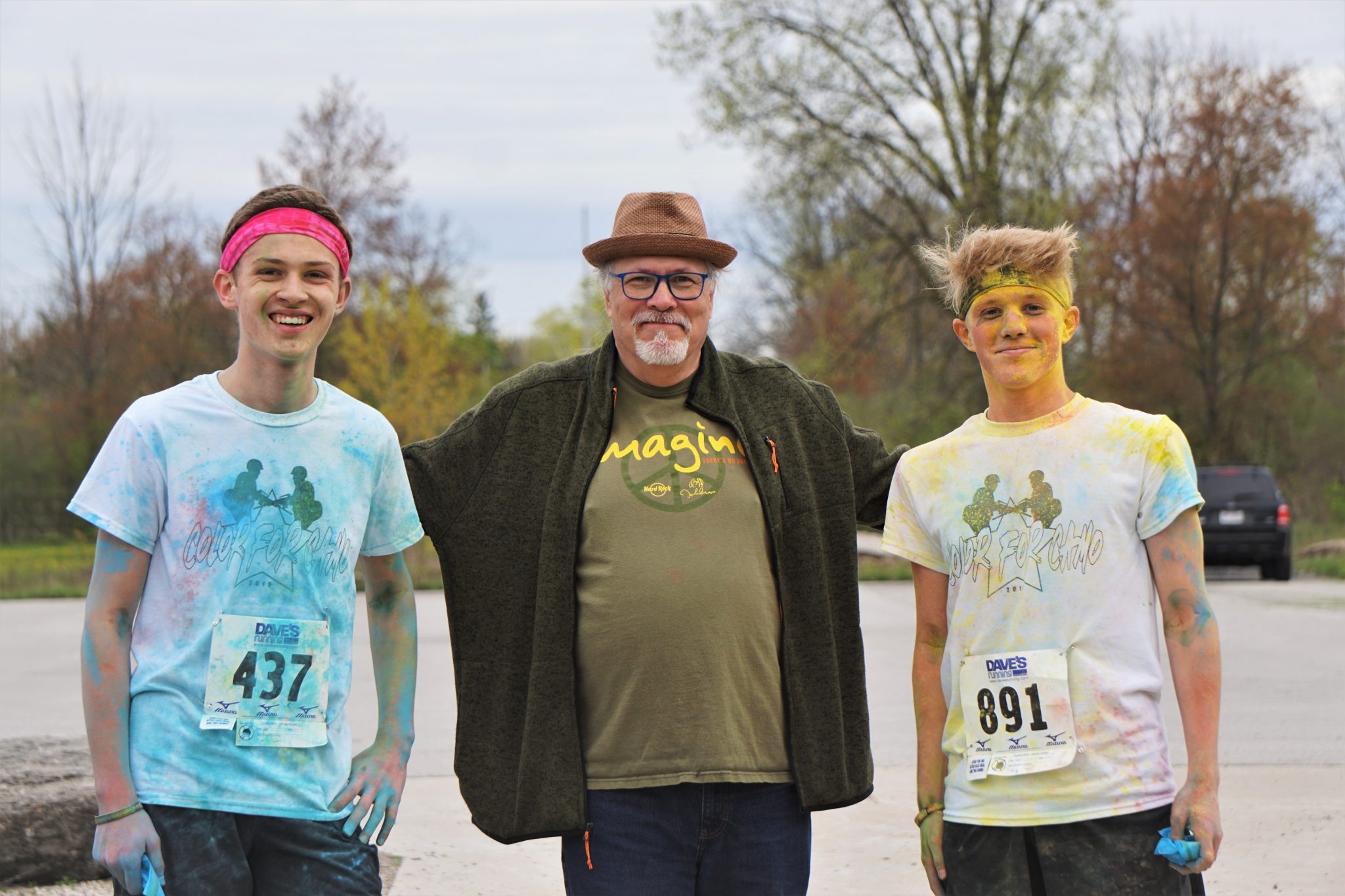 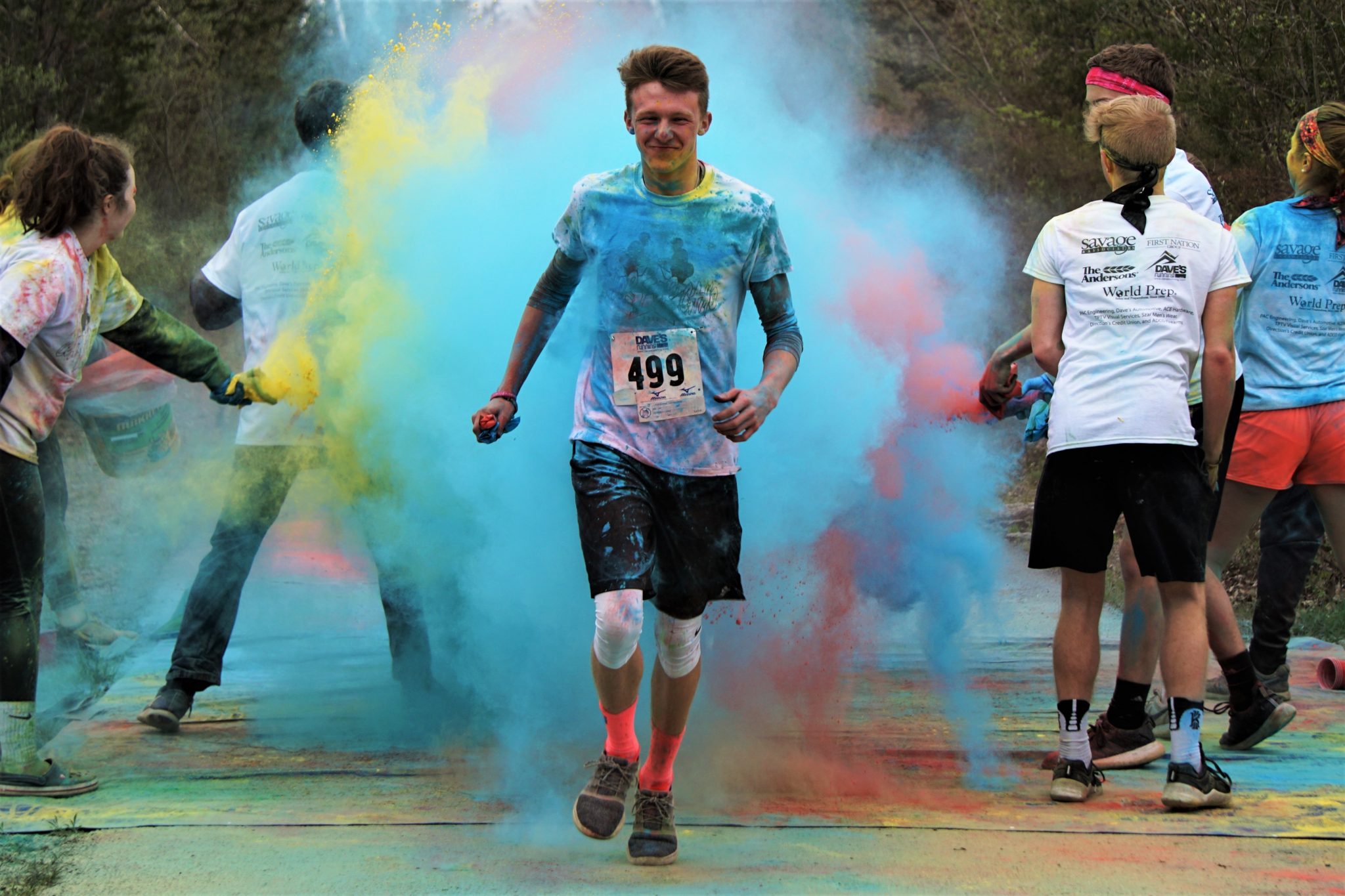 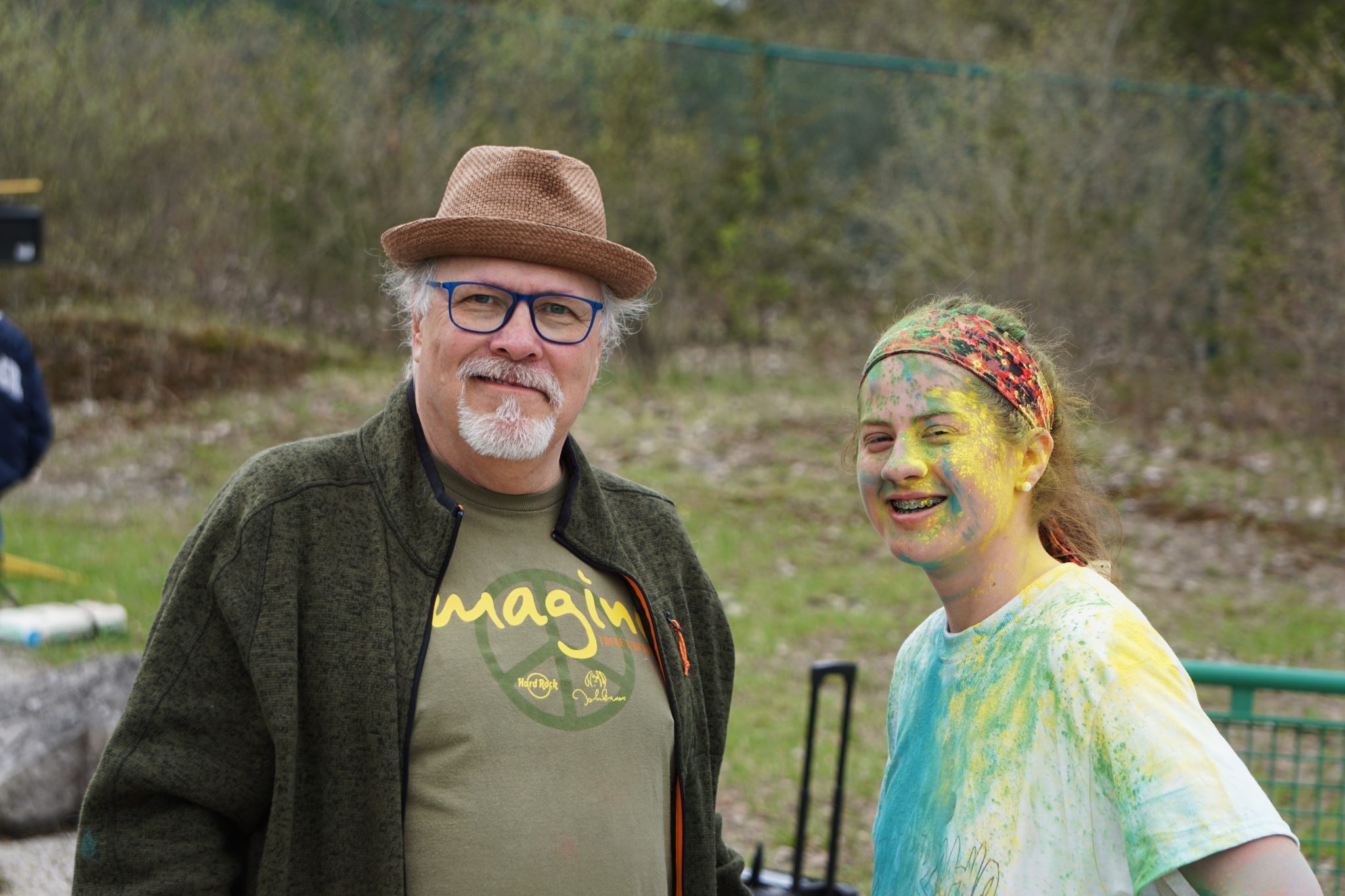 This year’s YLT Color for Camo! Walk/Run was organized by Colin Smith, a sophomore at Evergreen HS. He said, “It was great to be able to continue the legacy begun by Katie Karban four years ago. It was a great event. We were  thrilled to be able to make a lasting impact in the community and to house more of our homeless heroes!” 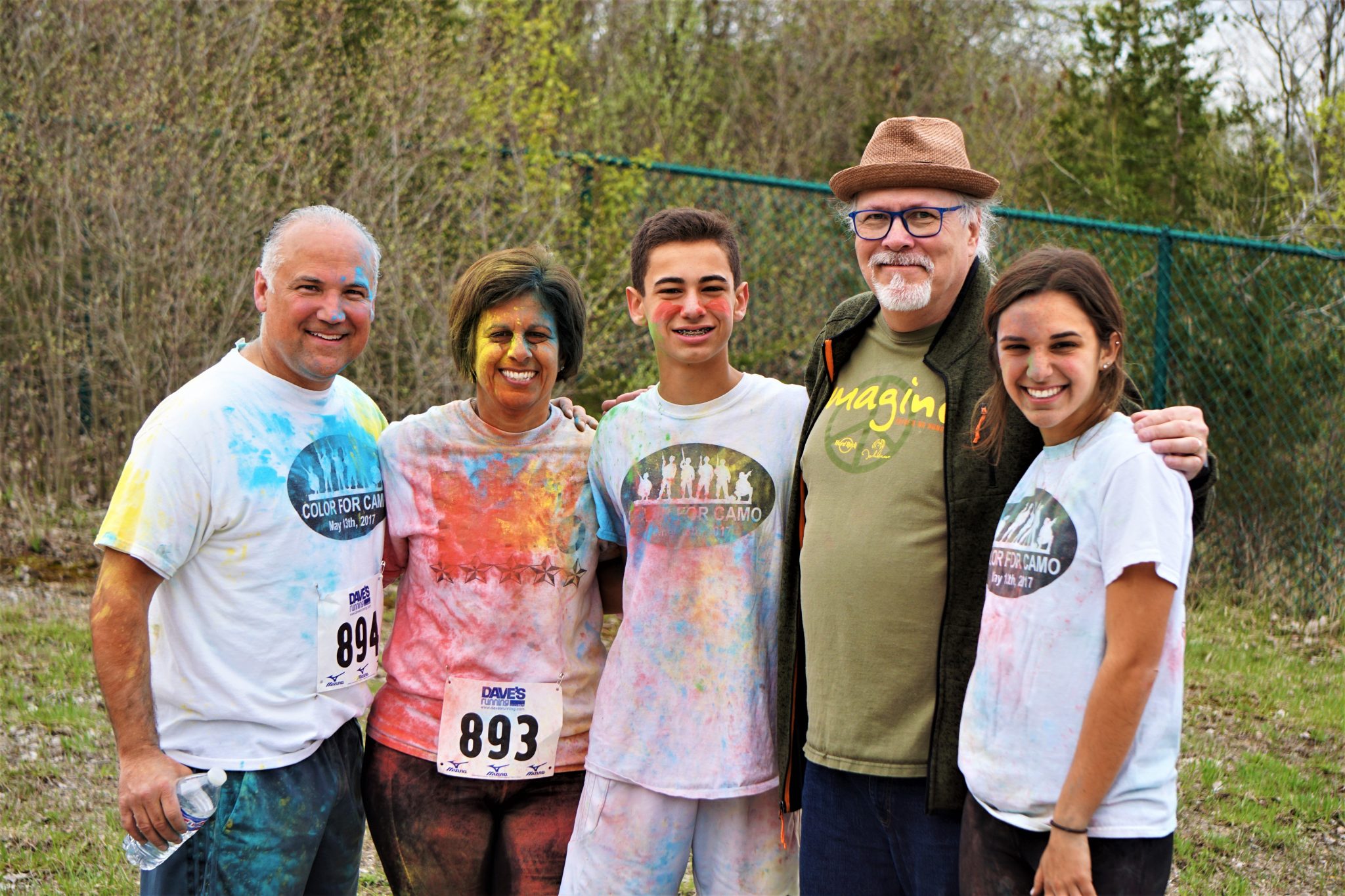 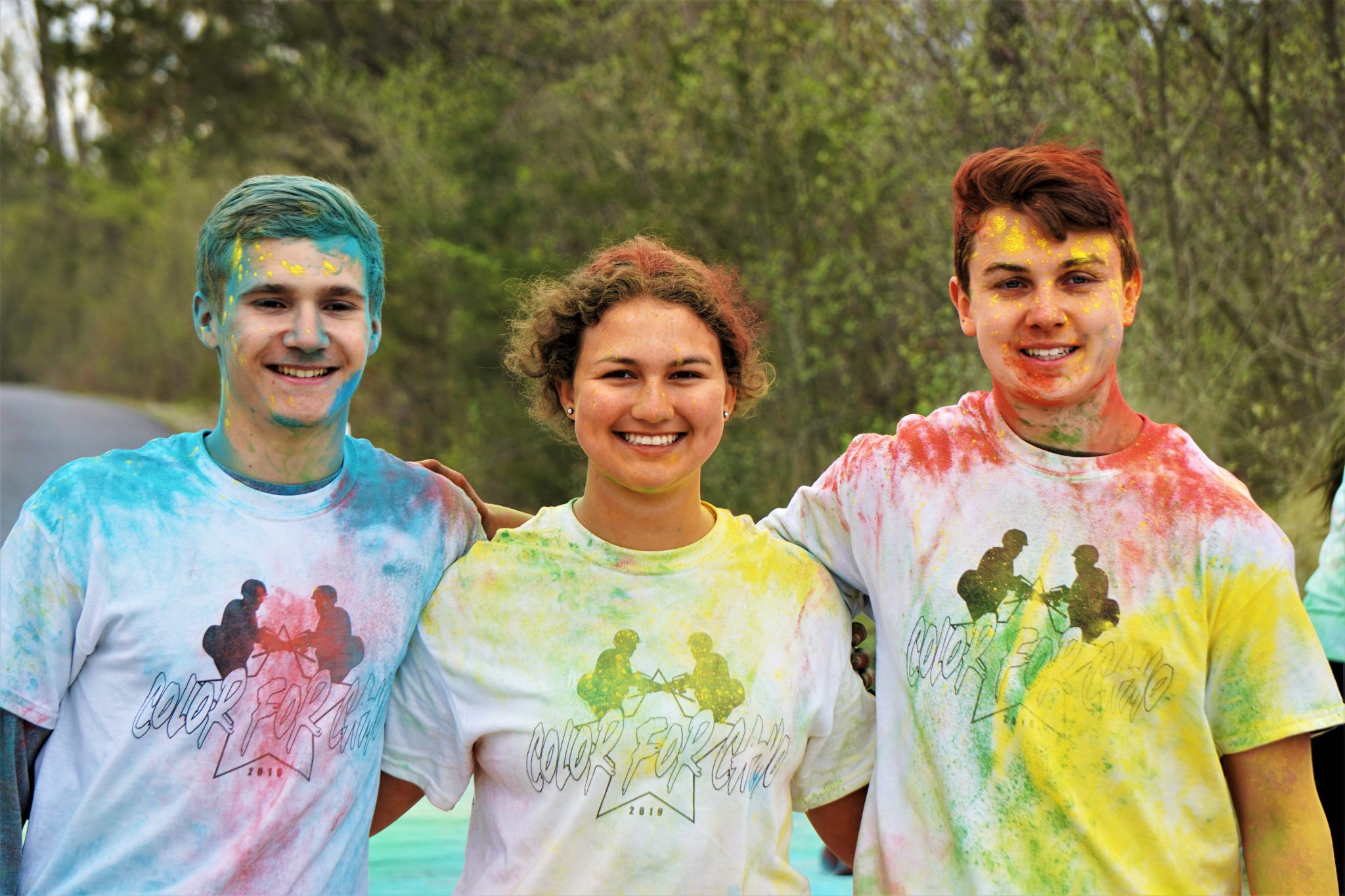 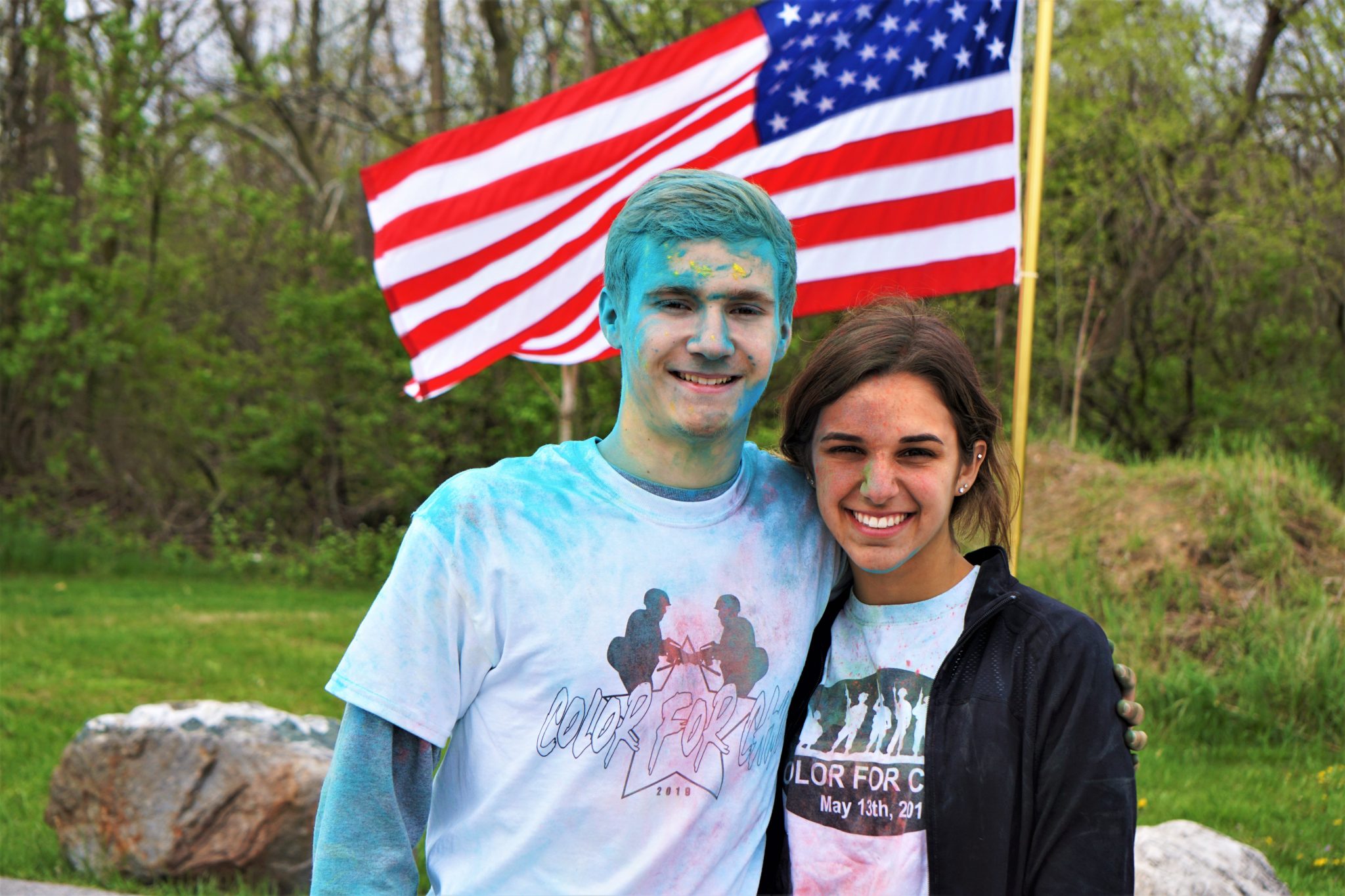 This is the fourth year for the Color for Camo Walk/Run. The event was originally organized by Katie Karban of St. Ursula (currently a freshman studying business at the University of Michigan). The idea was first hatched at the Stranahan Theatre during a YLT team meeting. A month earlier, Ken Leslie had spoken at her school and her fellow YLT team members felt “the call” to serve, but didn’t quite know how they could help. Eventually, Katie and her fellow YLT team members decided on a Color Run to help house homeless heroes. 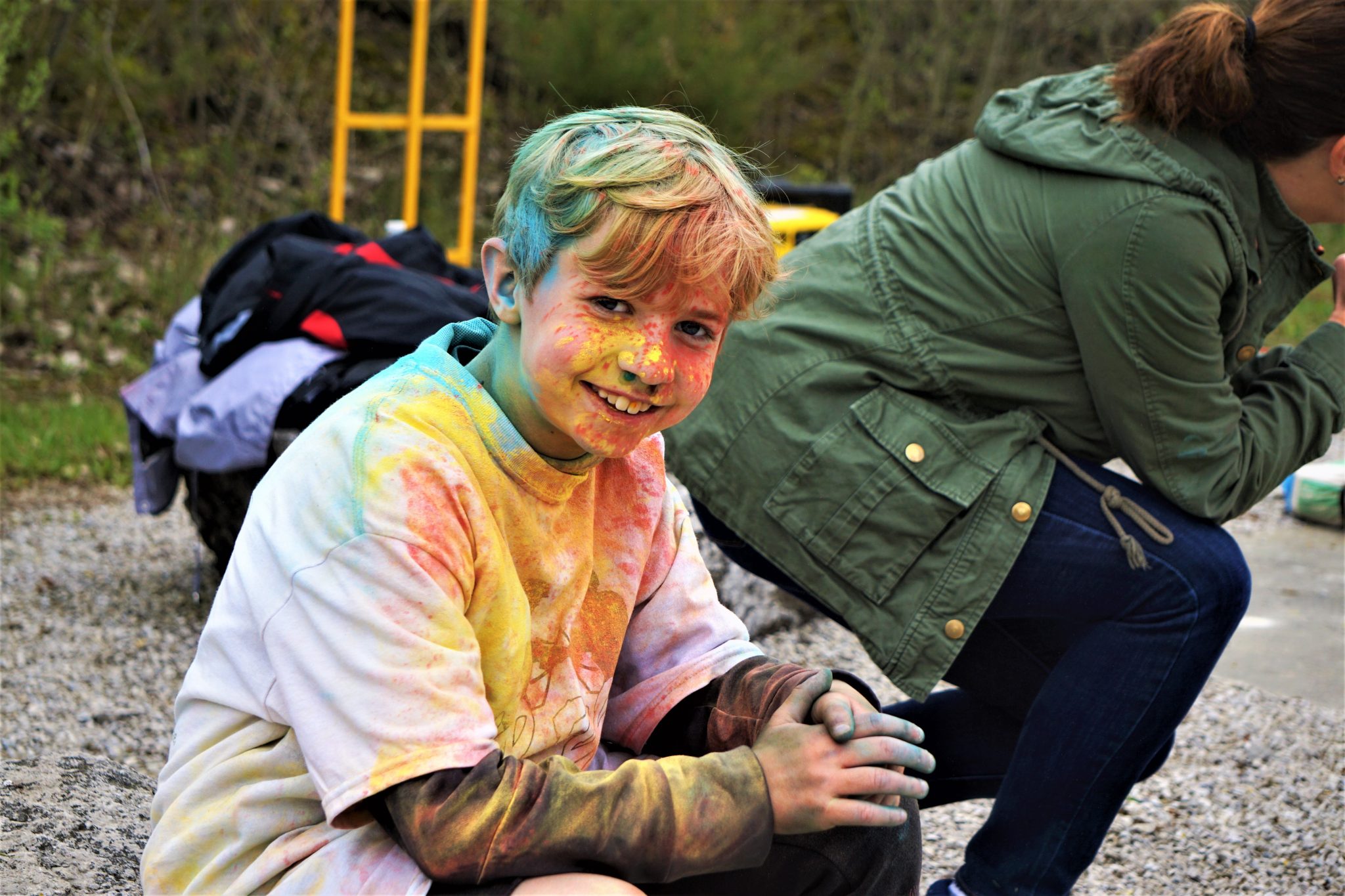 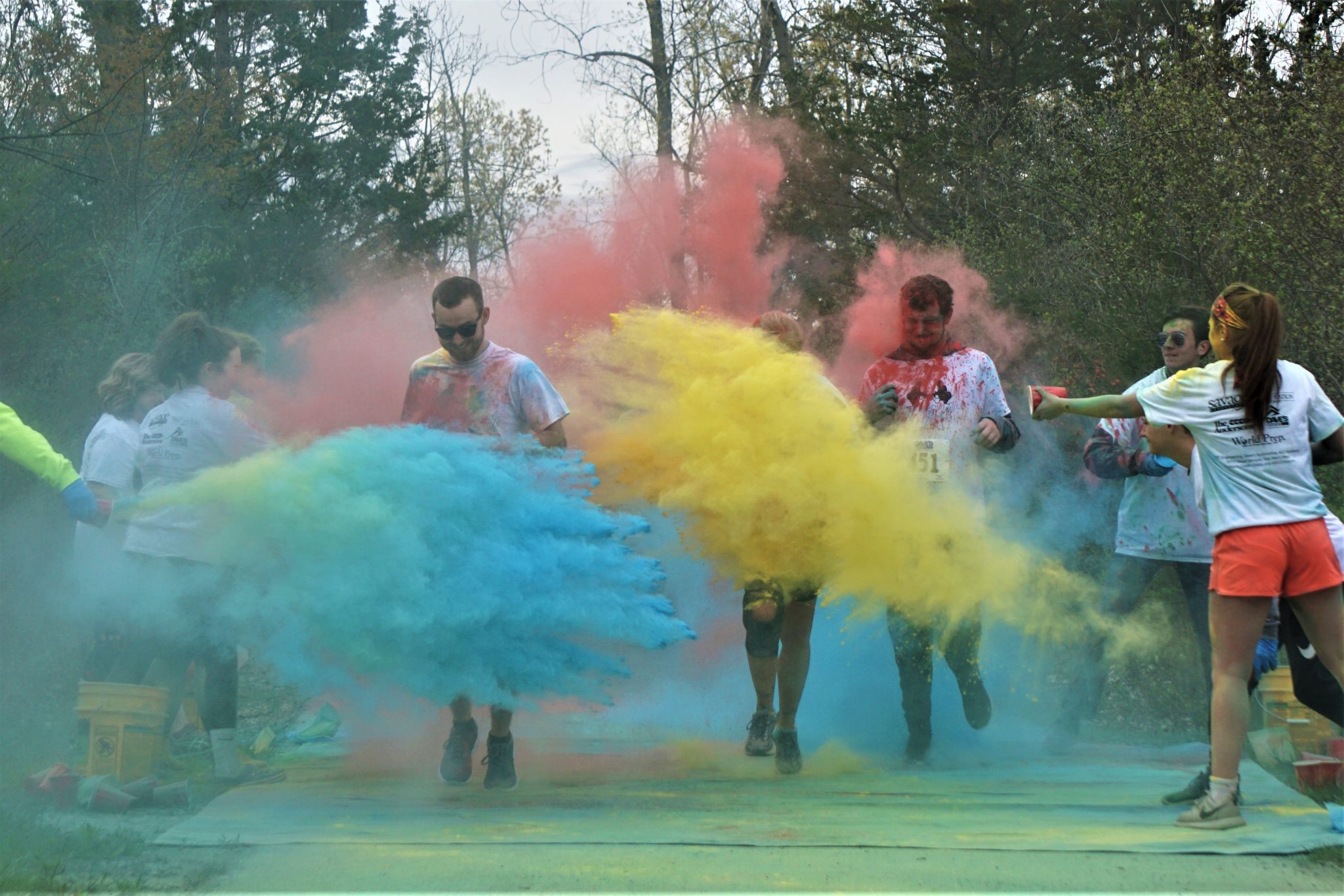 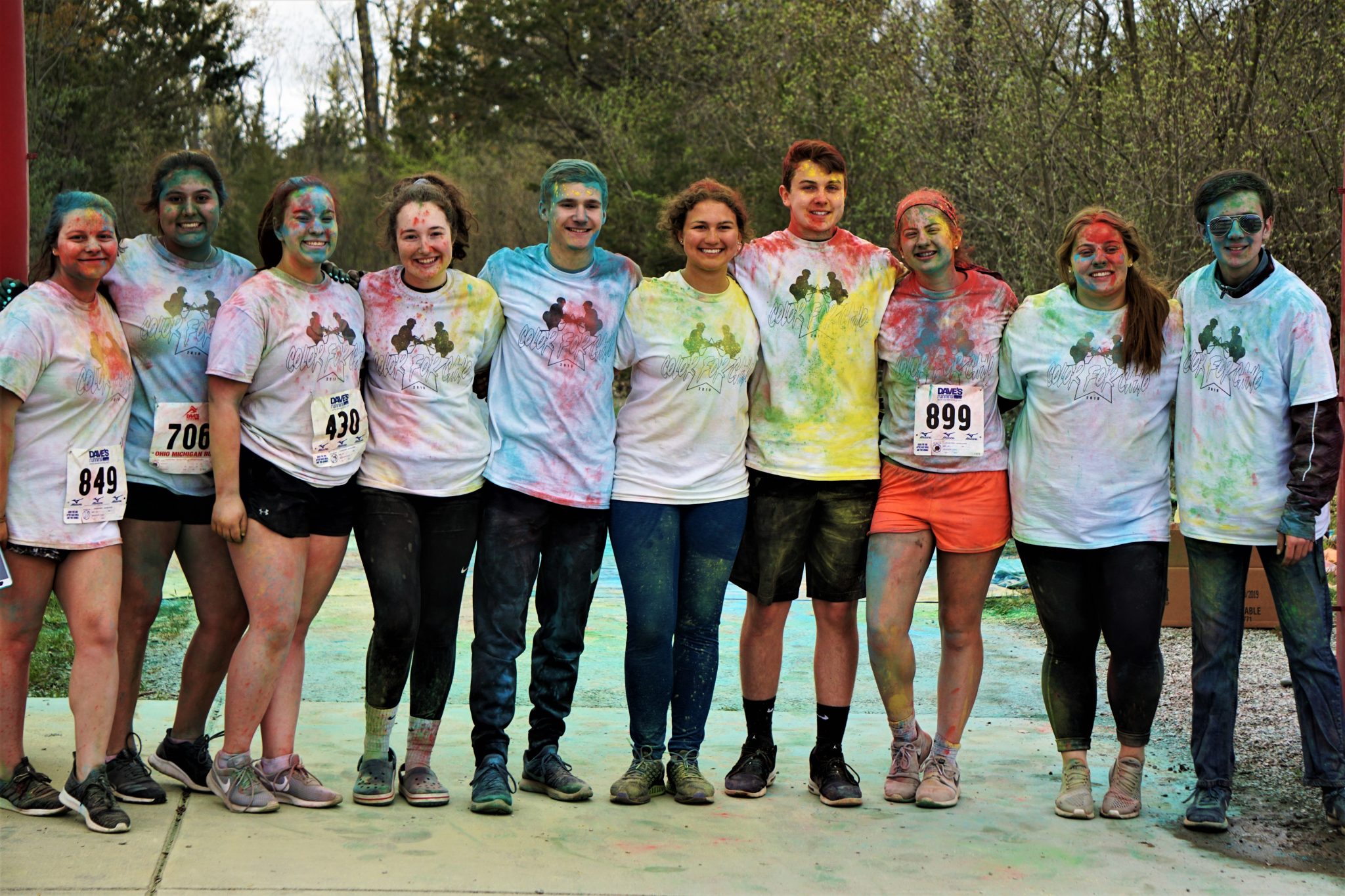 Colin and his YLT team members wanted this run to have a lasting impact for all involved. He said, “We wanted this run to be something that inspires people to be more active in their community and also for it to be the changing factor in one or more homeless veterans and their families.” And that they did! With over $5,000 in funds raised, seven more veterans and their families will be housed and be able to start a new life.