…Promoted the week-long Songfest at University of Toledo – all in, this group helped raised over $120,000 for Veterans Matter!!

…Announced that Veterans Matter had been named a recipient of this year’s S.A.Y. Detroit grant by Mitch Albom.

…Shared that we had housed six more veterans on Monday alone! 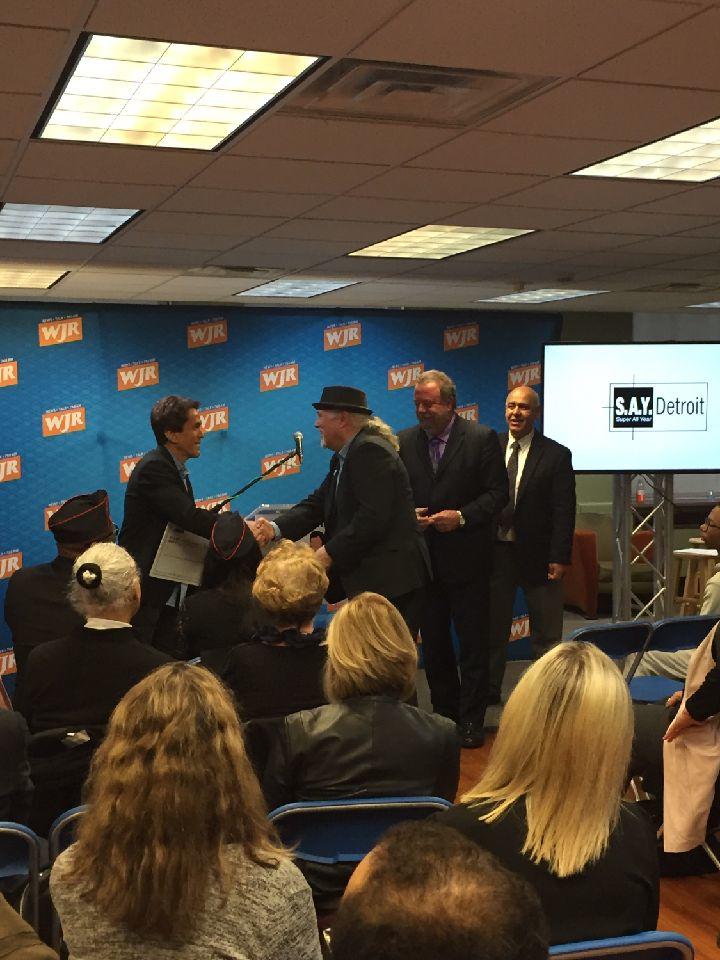 …Reminded our friends to go to S.A.Y. Detroit’s Facebook page and watch the check handing out ceremony live.

…Shared a birthday fundraiser of our friend, Jason Lutze, who raised over $500 himself for Veterans Matter.

We will update you regularly as more come in!!