Katy Perry wants to meet YOU!

Katy Perry’s compassion for veterans shines through again via concert tickets and a meet-and-greet package for 4 to inspire you to help her help us house more veterans. 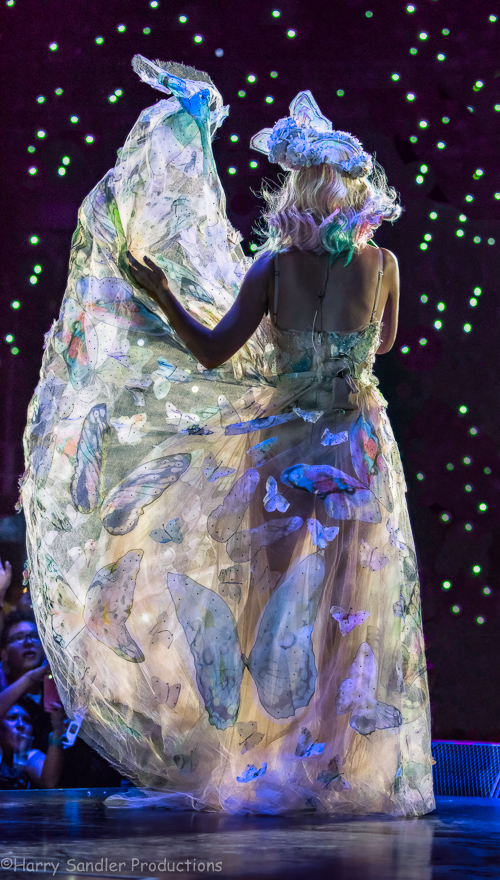 This package is part of a fundraiser by Harry Sandler  to house more veterans nationwide. Harry Sandler, as Katy’s Prismatic tour manager, traveled the world with her, capturing breathtaking vistas from all corners of the globe.

Many of these vistas are captured for his show “Images From a Photographic Journey” which runs from October 3rd to 30th at the Toledo School for the Arts’ Porter Gallery in Toledo, Ohio.

Katy’s donation, along with a signed image, is part of a fundraiser Harry is hosting on October 19th at the gallery. 100% of the proceeds will go to Veterans Matter to get more veterans and veteran families with children off the streets before the chill of winter hits.

This isn’t the first time Katy has helped us house veterans. On her last tour she gave us a similar package to auction. The money raised from that auction housed 22 veterans in Texas and Michigan, AND started Operation Mid-Atlantic! Katy spent over 20 minutes talking with the winner, Scott Vaughn, before her concert, thanking him personally and telling him “Thank you so much for helping Veterans Matter. It is so important that we help those who fought for our freedom.”

Now she wants to do it again, and the winner could be you! The package will be available to bid on eBay starting October 10th and bidding will end at midnight on the 19th. This package can be used at any show on the US leg of Katy’s next tour, possibly in 2017.