… Initiated Operation Tennessee with our first veteran housed in the Volunteer State!

Thanks to advocates like the Noon Exchange Club of McMinnville, TN and Miller Photography who created the 2017 Veterans Calendar, as well as other area Exchange Clubs! 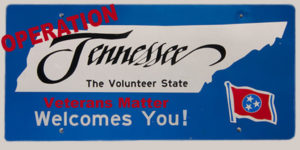 … Announced the arrival of Ohio Spring Fest May 18-21. Not only will Skid Row and Candlebox be performing, there will be plenty of carnival rides and other family fun – not to mention helicopter rides which Veterans Matter will receive a percent of the proceeds! 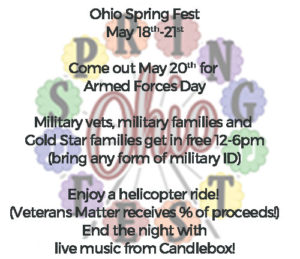 Saturday, May 20th is Armed Forces Day, so be sure to bring any form of military ID (military vets, military families, and Gold Star families!) to get in free 12pm-6pm!

… Highlighted the women veterans we have helped house, with the hope that in future Women’s History Months, the idea of a homeless women veteran will in fact be history. You can read more on that here. 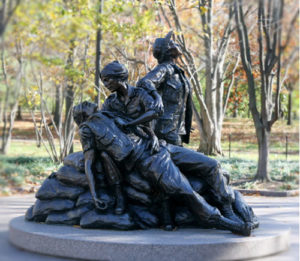