… Boogied all night at the Summer Disco Party! The amount raised will be able to help house up to 70 veterans! Thank you to all Disco-goers! 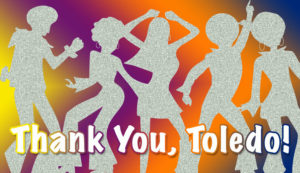 … Shared a video done by the U.S. Department of Veterans Affairs on some of their partnerships (including Veterans Matter!). Read more on that here. 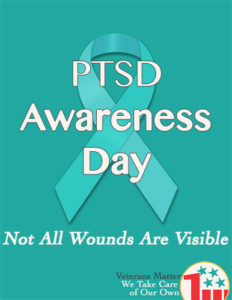 … Thanked our friends at Savage & Associates for including us in their annual charity golf outing.

… Reminded all of our advocates that First Nation Jordan Reses is matching donations (up to $200,00) again this year – so take advantage of doubling your donation here! 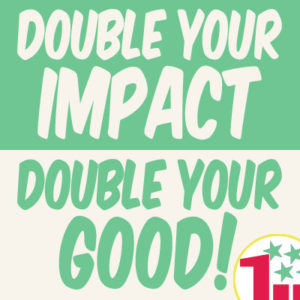 … Have officially helped house over 1,600 veterans!

… Updated our map of veterans housed by state. 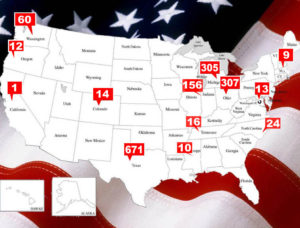