…Announced the 300th veteran housed in Michigan. An accomplishment shared with many advocates like you – and a few big names like Mitch Albom, Katy Perry, Kid Rock and First Nation Jordan Reses! 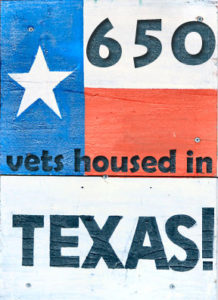 …Housed our 150th veteran in Indiana – thanks to advocates like John Mellencamp. 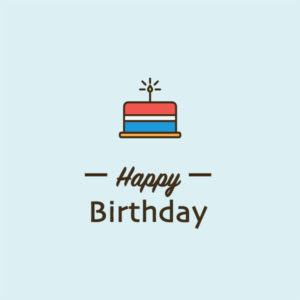 …Remembered what Memorial Day is all about by honoring those who have fallen in the fight for our freedoms. If you missed it – read this post by our own Veronica Mora.

…Posted up a new map with numbers that keep climbing.

…Reminded our local Toledo folks to mark their calendars for June 23rd’s Disco Party to remember and the Toledo Blade’s 34th Annual Rib Off August 17-20!